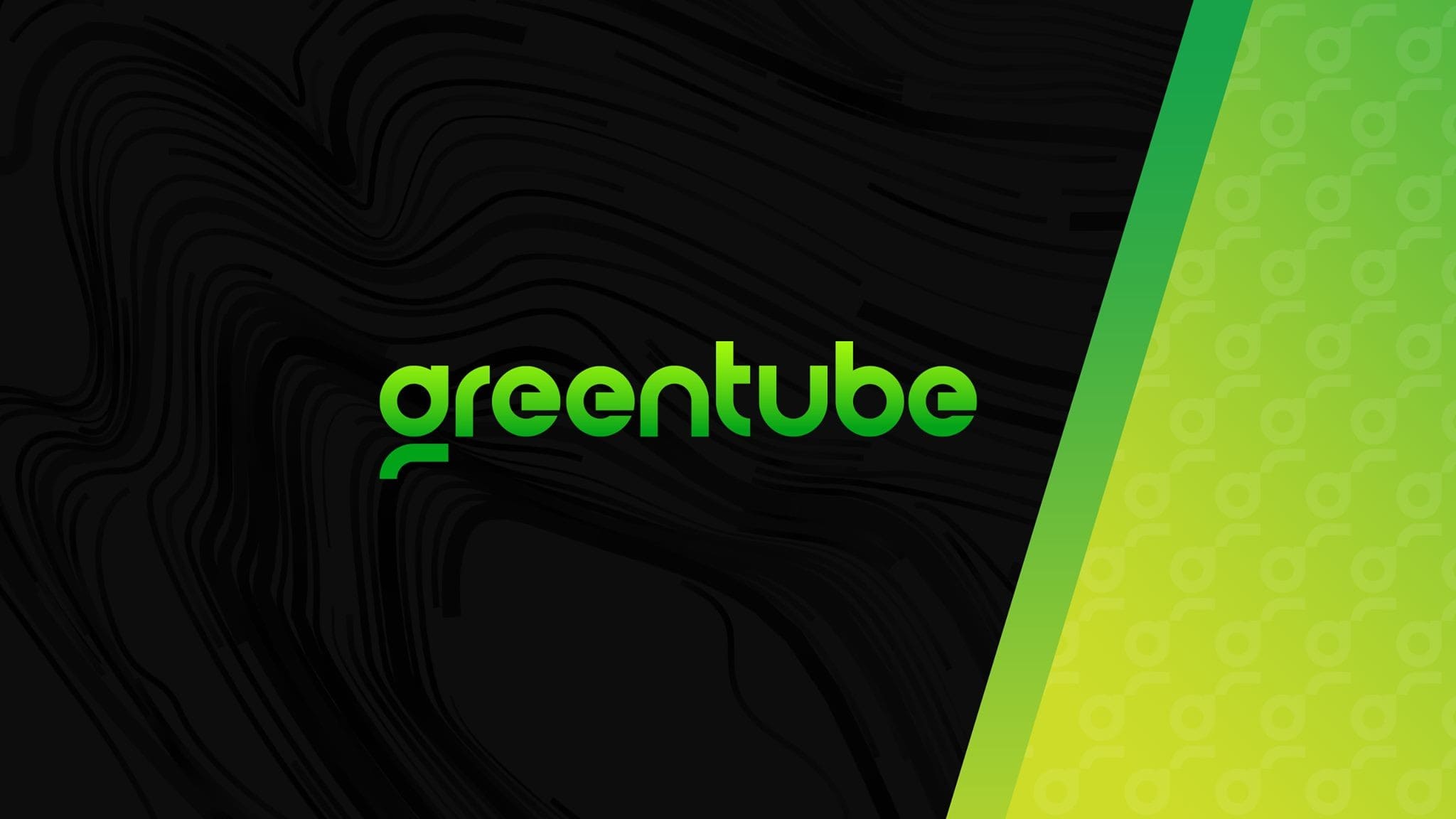 The expansion of Greentube in North America continues. The provider, which is part of Novomatic, finally managed to get a license to operate in the state of Ontario. Greentube had previously entered the regulated U.S. market in New Jersey and Michigan.

With the new license, Greentube is expanding into territories where online casino regulation was only introduced this year. The provider has also managed to launch operations in Canada, including British Columbia, Manitoba, and Quebec.

With a population of 14.5 million people and a projected market size of 800 million Canadian dollars, Ontario will be a region of great importance to Greentube in the coming months. For now, the provider has begun forming new partnerships with operators.

Michael Bauer, Greentube’s chief financial officer, commented on his company’s receipt of permits: “We have already established a successful base in Canada through our presence in the regulated provinces of British Columbia, Manitoba, and Quebec, and we are very pleased to be licensed in Ontario.”

He also noted, “This is a region with great potential for the iGaming industry. We look forward to a fruitful partnership with operators in Ontario to be able to provide all of our fans in North America with first-class content.”

Experts note that the U.S. and the Canadian market is becoming a development priority for the vast majority of Tier 1 providers. In second place is Latin America, where many European companies already have a presence.