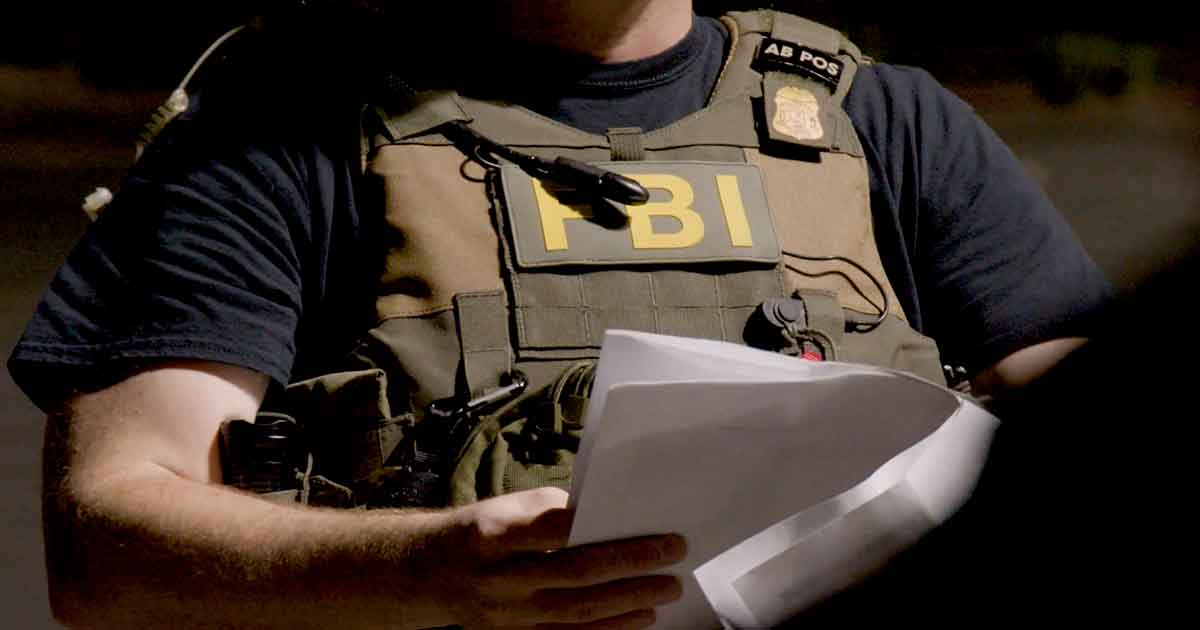 An FBI agent blew his mission money on blackjack. It cost him his job and his freedom. The man will spend the next three months behind bars.

It is noted that this story happened back in 2017. Then the agent was vacationing at the Bellagio casino. He played blackjack with high limits. In a couple of hours, Scott Carpenter lost 13.5 thousand bucks.

According to investigators, the man received this money to perform the task – the search for corrupt officials. It was planned that the agent would pay by checks for the services of suspects – members of the local parliament. So they would uncover the criminal scheme.

The investigation also found that the man was very drunk during a game of blackjack. Before that, he had drunk at least six cans of beer and drained a bottle of vodka.

At the trial, the man stated that he had already been in rehab (probably for gambling addiction). But that didn’t help the agent go to jail for 90 days.