We reveal all the nuances of the game with live dealers.

Some people are not just confident, but extremely categorical about both online slot machines operating on the principle of random number generation, and the live casino (ie the casino, where the game takes place with live dealers). Since believing that the video slots (machines) on purpose deceive, and when playing at the table with a real dealer – necessarily there will be some fraud.

Other players are convinced that the game with a real dealer is, on the contrary, reliable, and eliminates the possibility of fraud. Since all manipulations of the dealer are broadcast online. The question arises – What to do, which of these two categories of users is right? And is it possible that the operator cheats to increase the profits of the gaming site?

How does the live casino work?

The hall, where the gaming equipment is installed, has cameras that broadcast the event. The player has the opportunity to hear and see the dealer who dealt the cards or work with roulette. The web interface provided by the site, allows you to make bets. The server game site receives all the information on the bets made, the fallen combinations, and numbers. Most institutions are not engaged in broadcasting from the gaming room. The casinos conclude a contract with third-party providers, which pay a certain percentage of profits or pay a fixed amount.

Cases of cheating that became known

On social networking sites and forums, often come across negative feedback from casino users. In which they say that they were the victims of fraud. To date, there is only one proven case of fraud. It happened to Michael Morgenstern, who is a professional blackjack player. In 2017, the gambler published video footage made during a session at the BetOnline site. The published footage shows the croupier pulling another card out of an elevated card in a shuffle.

The casino apologized to the player but laid all the responsibility for the incident on the provider GGL. After all, it was he who had a dubious license in Costa Rica. The casino said goodbye to the provider and started working with a more reliable provider. And the GGL provider soon stopped its activities. 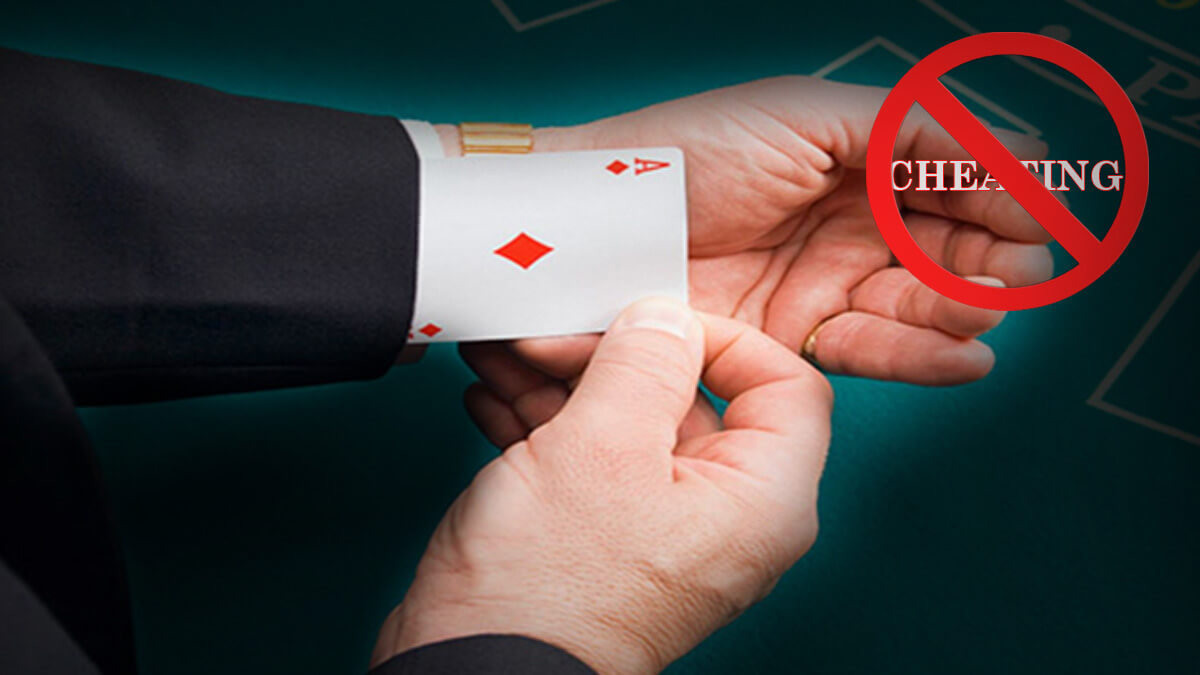 There is only one proven case of fraud and it was done very carelessly. Players of online venues continue to put forward theories about possible fraudulent schemes.

To avoid getting paid and being cheated, you need to use products supplied by licensed providers. The license itself must be issued by a regulator of impeccable reputation, such as Malta, England, Isle of Man, Gibraltar, and Kahnawake. If the license certificate was issued by the commissions of the named jurisdictions, it means that the equipment has passed the strictest inspection.

To be on the safe side, it is necessary to record the broadcasts of games, and then review them. Also, check and analyze the history of games. This will help to understand the frequency of winning combinations and whether there is a match between the actual and theoretical results.