Slots, roulette, blackjack, poker… These are the ideal and always topical casino games. But from time to time you want a variety: what to choose a good alternative to play. Perhaps you will be surprised, but casinos, online casinos and Bitcoin casinos offer a number of other interesting games. For example, Bitcoin craps game. 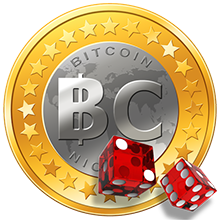 One of the best “underappreciated games” in casino is craps. Sometimes the word craps is called any dice game, but it is not. Craps is the most famous and popular version of the dice games category (if you search, you will probably find other dice games in dome online casinos), which is most widely represented in the web gambling establishments.

Let’s talk at once that in nature there are several common types of craps game. But in the casino play only a special “craps for the casino.” Specificity is the availability of a special game table with markings, where players bet on certain game events. The usual “private” version of craps does not require a game board.

By the way, exactly the field’s complexity of the casino craps frightens off ignorant players at first glance, who expect unrealistically complex rules. In fact, the rules of the game are simple enough, and yet it has a strong advantage over other casino entertainment: a complete snap to the factor of luck. You count only on the strength of the cubes and your own intuition!

Let’s consider the general rules of traditional craps for casinos. The game involves two cubes with six faces each. Each face has a certain number of points, from 1 to 6. It is possible to play any number of players simultaneously. The main idea: to throw out winning or losing combination. You can bet both on the victory and the defeat during the one game. 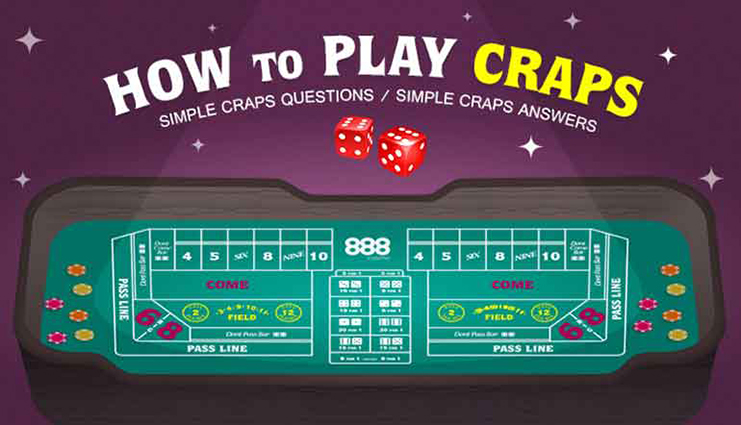 One of the players is a shooter; his task is to throw dice. He can throw a combination of 2 to 12 points in the amount of two dice per turn.
At the beginning of the game, players bet on winning, losing or other options. After this shooter makes the first move, which is called Come Out Roll. 2, 3 or 12 points give craps and the losing bet wins. 7 and 11 bring victory to those who bet on, in fact, victory. All other sums are called points, and the number (called “Point” for this game) each time being fixed to the next turn. The game moves to the Point Roll stage. Here again, we need to throw now this “point” or seven. Point makes winning wins victorious, seven – losing, respectively. You can also make a number of additional bets at each stage of the game, which increases the scale of the winnings. The second stage is played until the point or seven has dropped out.

Bitcoin craps game allows you to enjoy the total excitement and good fortune of dice play, to which all advantages of Bitcoin should be added: anonymity and so on. We wish you success!